The Difference Between DC fuse Holder and Miniature Circuit Breaker 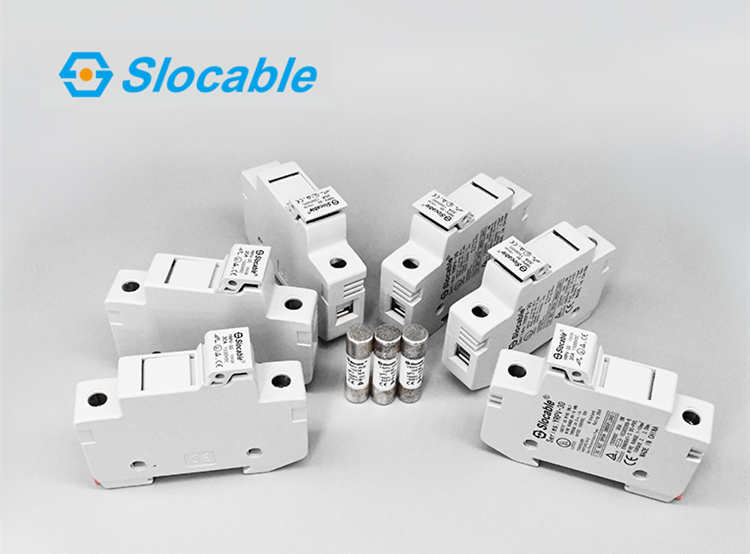 In general, DC miniature circuit breakers can be used to distribute electric energy or start asynchronous motors infrequently, and also to protect power lines and motors. If the DC circuit breaker encounters a serious overload, short circuit, or undervoltage fault during operation, it will automatically cut off the circuit. The function of the circuit breaker is similar to a combination of fuse switch and overheating relay.

What is the Function of DC Fuse Holder and Mini Circuit Breaker?

While the DC fuse holder is a current protector that protects electrical appliances through current. After the current exceeds a specified value for a certain period of time, the heat generated by the fuse itself promotes the melting of the melt, thereby breaking the circuit. DC fuses are generally widely used in low-voltage power distribution systems and control systems and electrical equipment. As short-circuit and over-current protection, they are one of the most commonly used protection devices. 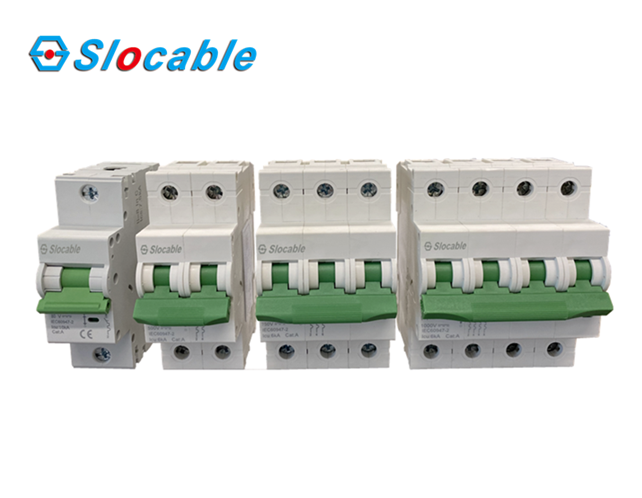 What is the Difference Between DC fuse Holder and Mini Circuit Breaker?

The similarity between DC fuse holders and circuit breakers is that they can realize short-circuit protection. The principle of fuse is: using current to flow through the conductor will heat the conductor, after reaching the melting point of the conductor, the conductor will melt. Therefore, the circuit can be disconnected to protect electrical appliances and lines from being burned out. It is an accumulation of heat, so overload protection can also be realized, once the melt is burned, the melt must be replaced. When the electric load in the circuit is close to the load of the fuse used for a long time, the fuse will be heated gradually until it is fused. The fusing of fuse is the result of the joint action of current and time, which plays the role of protecting the line. It is disposable.

1. The difference of the protection method: the DC fuse holder protection method adopts the fuse form. After the fault phenomenon is eliminated, the fuse needs to be replaced to restore the power supply, so it is more inconvenient to maintain. The protection method of the DC circuit breaker adopts the tripping form. After the fault is eliminated, the normal power supply can be restored only through the closing action, so the maintenance and restoration will be much more convenient than the fuse.

2. The difference in action speed: the fuse action speed of the DC fuse can reach the microsecond (μs) level, which means that its speed is much faster than that of the circuit breaker. This ability is usually more suitable for rapid cut-off requirements Installation and use under the circumstances. The tripping speed of the circuit breaker is in milliseconds (ms). It can be seen that it is much slower than the fuse, so it is only suitable for occasions where the cutting speed is not very high.

In some special occasions, there are clear related mandatory regulations that must use DC fuses, such as elevator control protection, so DC circuit breakers cannot completely replace fuses. Moreover, the short-circuit time of the circuit breaker’s thyristor module is very short. In this case, the tripping speed of the circuit breaker can not meet the short-circuit requirements, so the fusing capacity of the fuse has also been recognized. The DC fuse has been widely used in building soft starter, frequency conversion and other distribution systems.